With the summer weather finally heating up in Ireland and the United Kingdom, en rama season, which has seemed ever so slightly underwhelming on this island at least, is well and truly underway. For many the allure of sherry is constant, but for the casual drinker a crisp fino is immeasurably more appealing on a summer evening when langoustines, sardines and mackerel can be tossed on the grill outdoors without the need for an emergency umbrella.

While bottles on shelves isn’t necessarily a bad thing – I’ve long been a proponent of trying fino and manzanilla en rama with some bottle age – bodegas must consider whether to chase the casual customer or continue to court committed sherry drinkers. With the snazzy branding of their packaging which declares the contents as being for “Sherry Lovers Only”, Lustau has clearly followed the latter path. 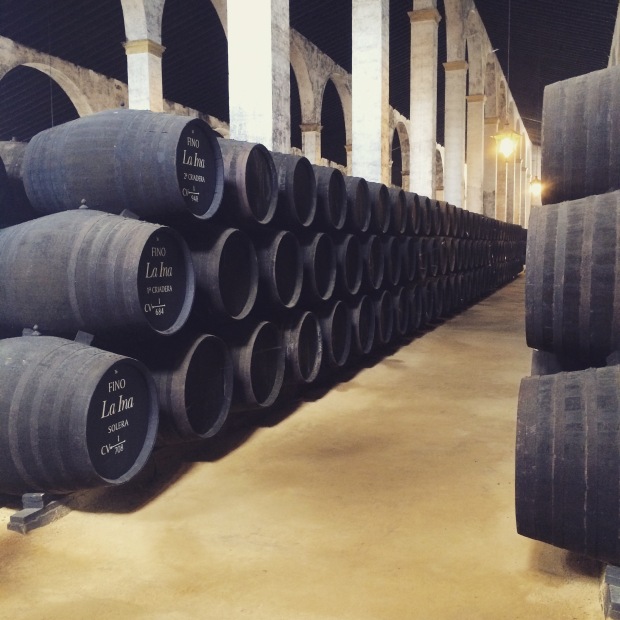 Keeping sherry lovers interested is no easy task. Simply bottling en rama, with only minimal filtration and stabilisation in an attempt to give drinkers the purest expression of the wine, is no longer enough. People want to explore, to be challenged, to be thrilled. For some bodegas this has meant a selection of specific barrels from vast soleras, or for others a study of seasonality with several sacas throughout the year. But none can rival the geekiness offered by Lustau’s 3 En Rama spring releases which showcase the characteristics of wines aged in each of the towns in the sherry triangle – Jerez de la Frontera, Sanlúcar de Barrameda and El Puerto de Santa María. 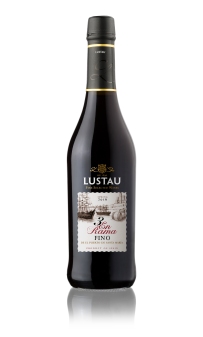 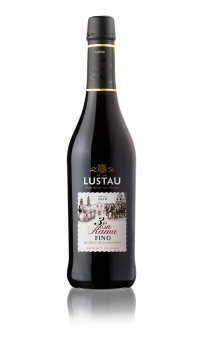 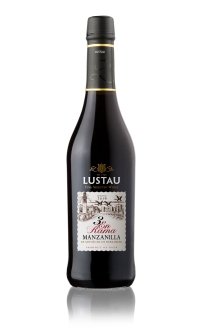 The 2016 manzanilla from the coastal town of Sanlúcar is saline and sea breezy with a prominent bitterness and surprisingly moderate pungency – this is a manzanilla that’s more on the grassy, fruity side of the spectrum. It feels rustic, raw and ever so slightly out of kilter in comparison to the other two sherries. Rather paradoxically, despite it having good persistence on the finish, you’re left with the feeling that it lacks a little stuffing.

There’s certainly no shortage of stuffing in the Jerez fino which explodes from the glass. Its yeasty character seems almost impenetrable at times. There’s an appealing textural element here too – almost chalky – that conjures up images of the snow white albariza soil on which the vines were grown. It’s the fullest and most powerful of the trio, a characteristic of the wines matured inland during the long hot summers.

Moving back toward the coast, the regular Puerto Fino is a Lustau calling card and is often cited as the archetypal fino of the town. The 2016 en rama release lives up to this fine pedigree with a classic nose of smokey and petrol hints. It’s really very attractive – there’s lots of lift and freshness. Impeccably balanced, it tapers off elegantly with a slightly peppery finish. There’s so much to like here – sapid, mouthwatering and deliciously moreish.

Many thanks to Fields Morris Verdin for organising and Lustau for providing these samples.